Living in the USA

Living in the United States of America

Moving to the United States of America is a dream for many throughout the world. ‘The land of the free and the home of the brave’, the USA has been known as ‘the land of opportunity’ ever since Christopher Columbus sailed across the Atlantic Ocean at the end of the 15th century, making it the number one choice of country for foreign immigrants from anywhere in the world.

Many people find moving to the United States of America to be a huge adventure, and a dream come true. After all, America is the setting for countless films and TV shows that we see in the UK, and it has a fairy tale atmosphere to live up to. Preparation and being aware of what life in America is really like is a key ingredient to ensuring a happy and smooth transition to your relocation.

One of the world’s strongest economic powers, the United States offers a huge melting pot of diverse cultures and lifestyles, jobs in all career pathways and is home to natural phenomena like the Grand Canyon and (part of) Niagara Falls.

Contrasting climates and lifestyles can be experienced from laidback sunny California to the relaxing Missouri lakes and the vibrancy of downtown Manhattan.

A leading political and cultural force, America is the nation which gave the world creative visionaries such as Walt Whitman, F. Scott Fitzgerald and Mark Twain.

The USA is a world leader in sports and athletics from American football, baseball to ice hockey - although Canadians would argue that they are the leaders in the latter sport. Typically, families support their local teams with high school football drawing a large, enthusiastic audience from the surrounding area.

Most Americans are unashamed capitalists and there is a strong feeling that if you work hard you can achieve anything. Entrepreneurs are welcomed and success in business or personal life is praised. The other side of this coin is that you also need to be prepared to take care of yourself should you fall ill, with a robust health plan in place. 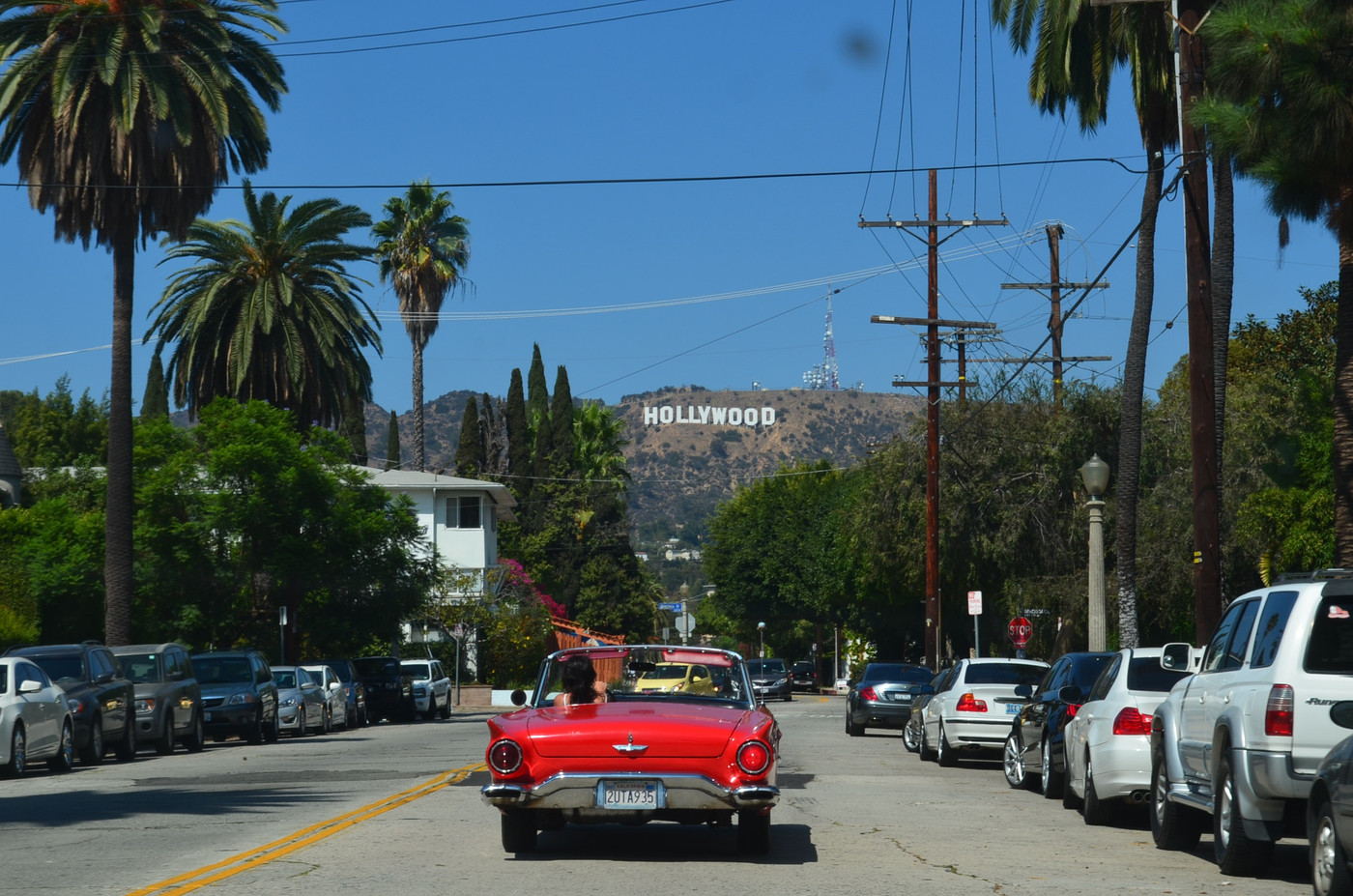 Advice about moving to and living in the USA

You will require a visa to work in the USA which can be applied for at the American Embassy.

The cost of living can vary greatly depending on the area you elect to move to. Cities like New York, Los Angeles and Chicago offer much in terms of history and glamour but there’s a lot to be said for the charm of small hospitable towns. Arguably smaller communities can provide a secure haven for families who feel they don’t particularly want the stresses of urban life. As in the UK, it is possible to commute to work from a quieter area to a big city and enjoy the best of both worlds.

While there is no public healthcare coverage, private healthcare offers a high quality service with many employers offering help in this area.

A good range of public and private schools are available, although these again vary greatly in cost.

Visas and Green Cards are limited and can restrict employment opportunities so it’s essential to explore your options in your chosen field before moving to the United States. 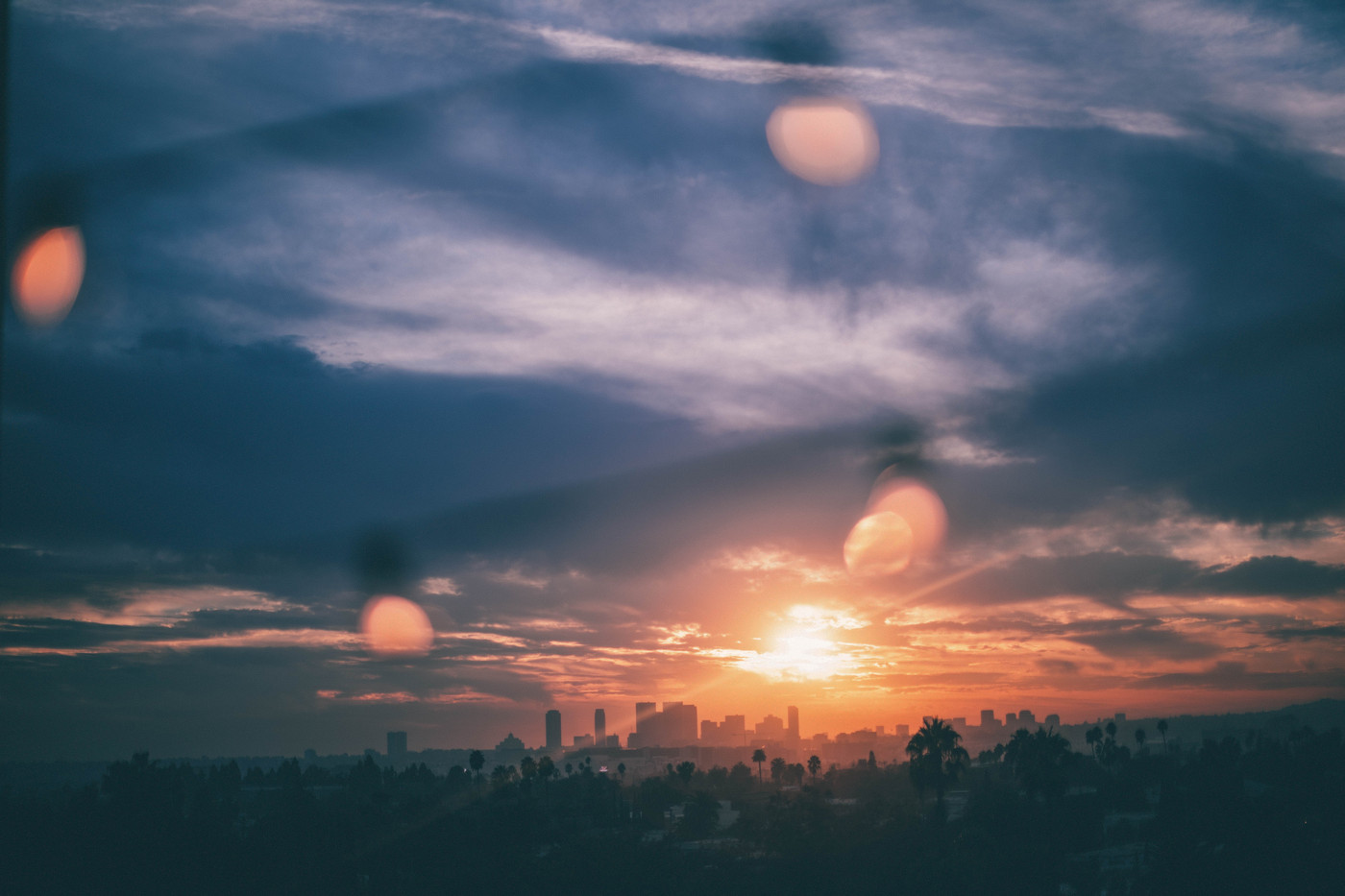 Instantly book
your appointment
for a removal quote

Moving to the USA

Tailor your move to the USA to your specific needs

Find out about the main types of visas for the USA

Prepare in advance to ensure your international move goes smoothly 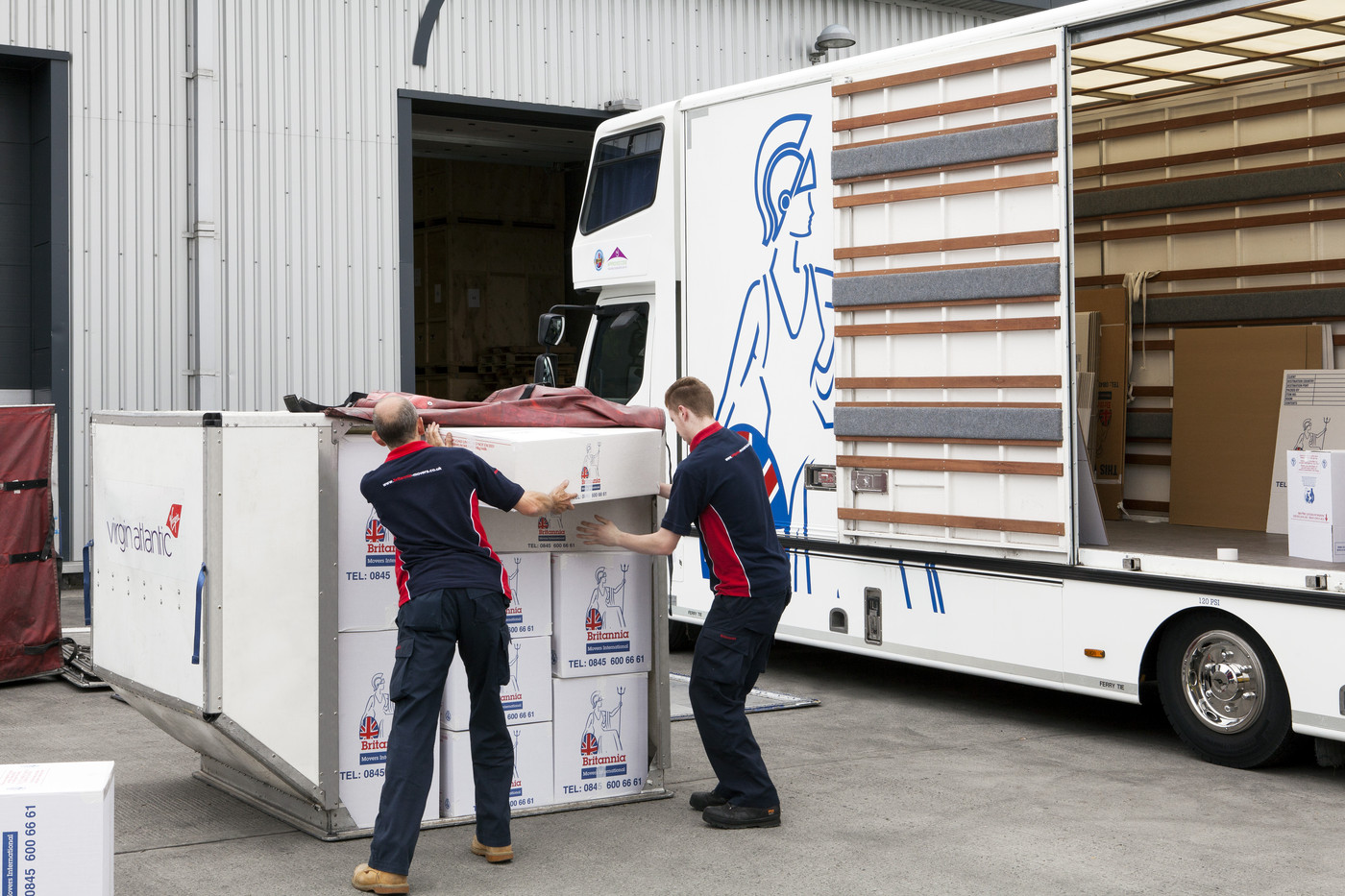 What to expect when you arrive in America

Chances are strong that you'll arrive before your belongings do, due to shipping times. Be sure to pack separately the items you'll need when you first arrive in the USA and take them with you when you travel.

Your experience of living in America will vary considerably depending on where you settle. Someone living in the north east, such as New York City or Boston will have an extremely different lifestyle than someone in a rural area, or somewhere like Florida, Texas or even California. Take some time to read up on where you'll be moving to, it will help you hit the ground running when you arrive. 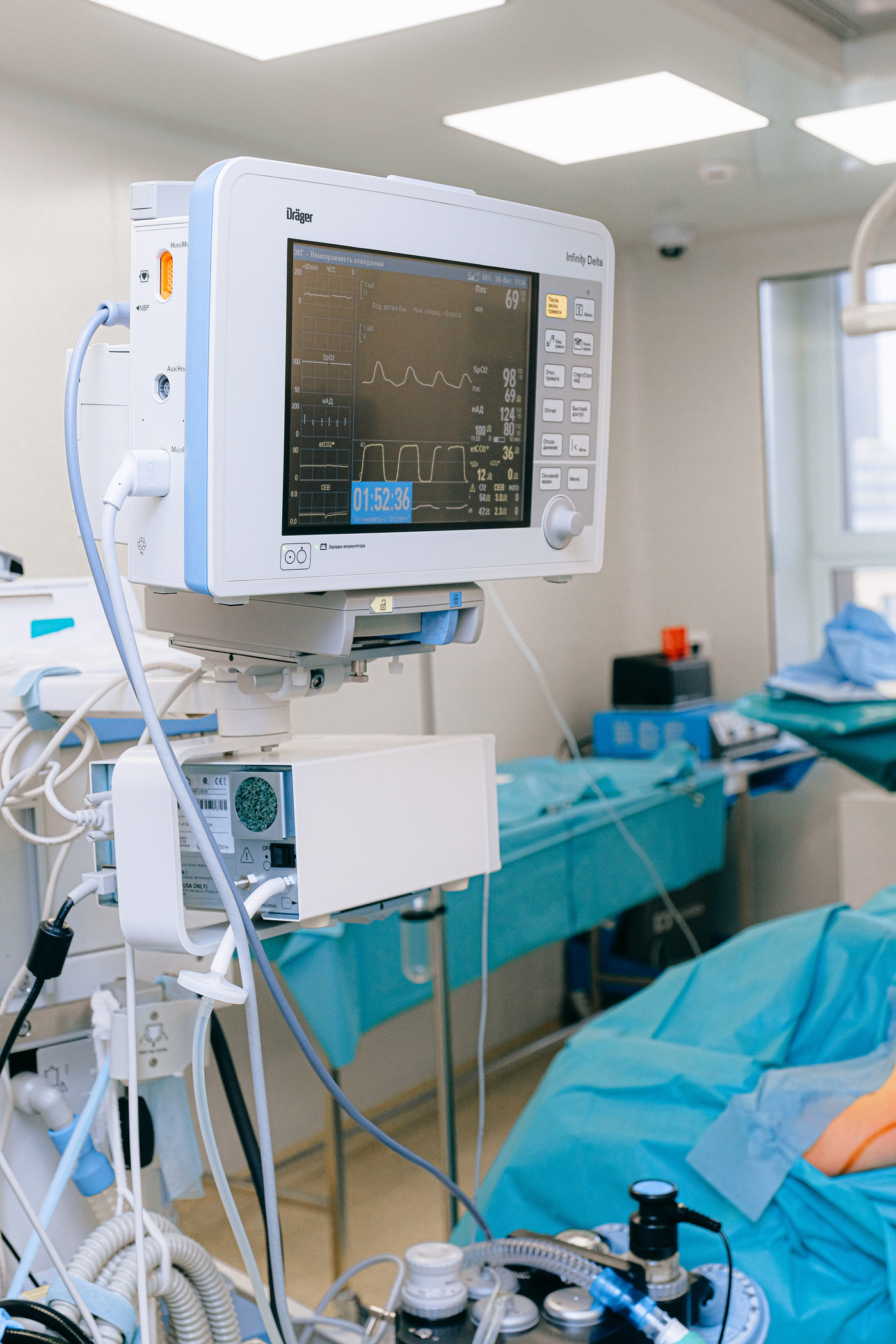 Healthcare costs in the United States are expensive. Most people obtain insurance through their employer (you usually need to partially pay for your insurance premium, and your employer pays part), and it is now a requirement for all residents to have some health care coverage in place. For more information about health care coverage, who qualifies to register (and pay for insurance) under what's commonly known as Obamacare, visit Healthcare.gov.

Coverage - and cost - will vary by the plan you select and the insurance company. Additionally, health care plans sponsored by religious organisations, including hospitals and institutions of higher education, are not required to pay for birth control methods, so you'd need to pay for those yourself. 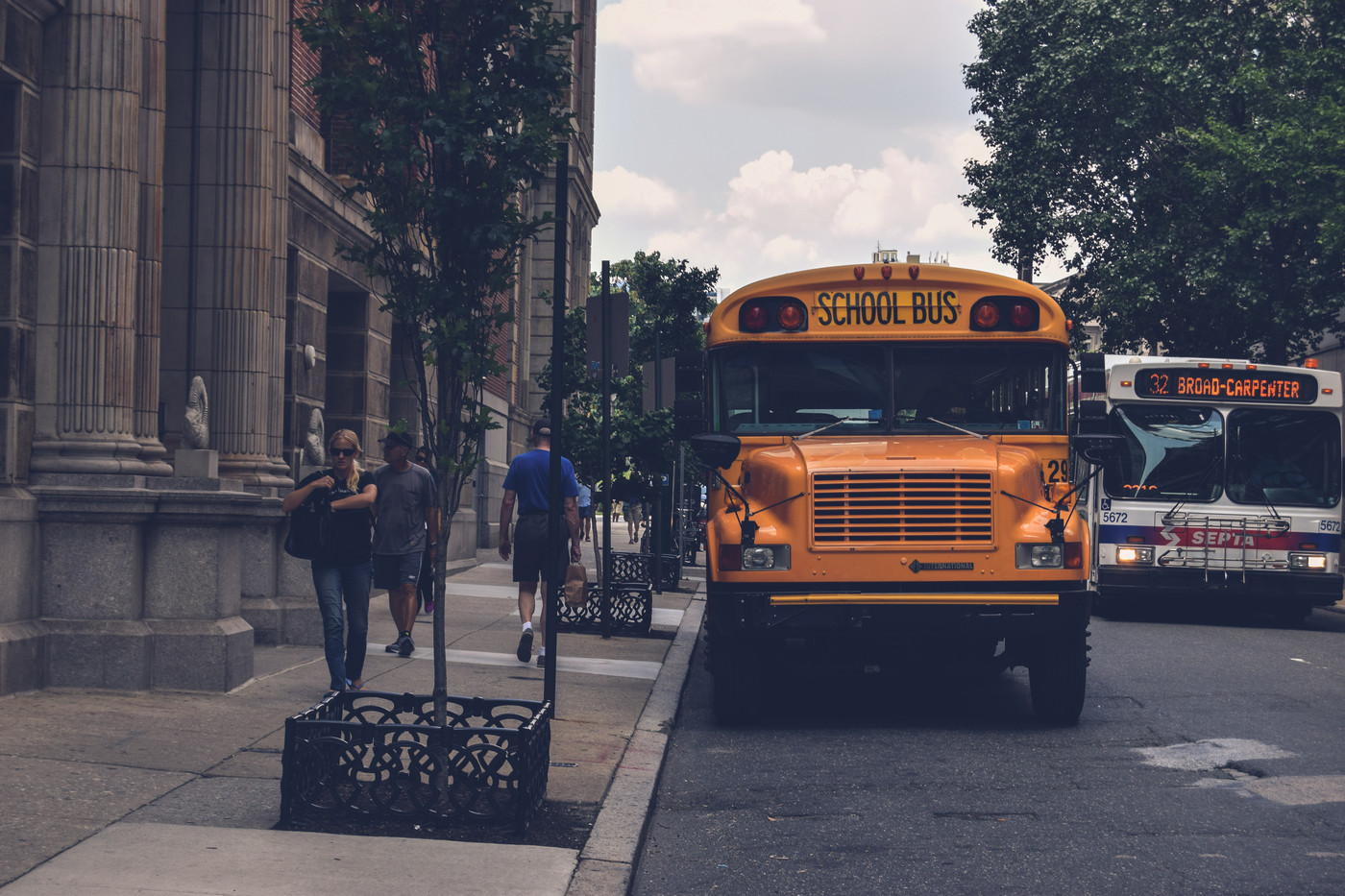 Outside of the big cities in the USA (New York, Chicago, Boston, etc.) public transportation is not very widespread, especially outside of commuting times. If you don't want to drive in the US, be sure to check out the public transportation options - and hours of operation - near where you're thinking of making your home. Outside of the large cities, shopping, doctors, dentists, etc. are generally designed for those who drive, even the local convenience store may not be very convenient if you don't have a car.

Aboard the yellow school bus

The American public (and private) education system is very different from the UK. Before you choose your home, investigate the school districts in the areas you're considering living in as your child will most likely attend the local school (even if it isn't the most suitable for their interests or academic level).

Yes, those big yellow school buses you've seen American TV shows and films are the norm for transporting students to and from school in the USA, even for teenagers in high school. 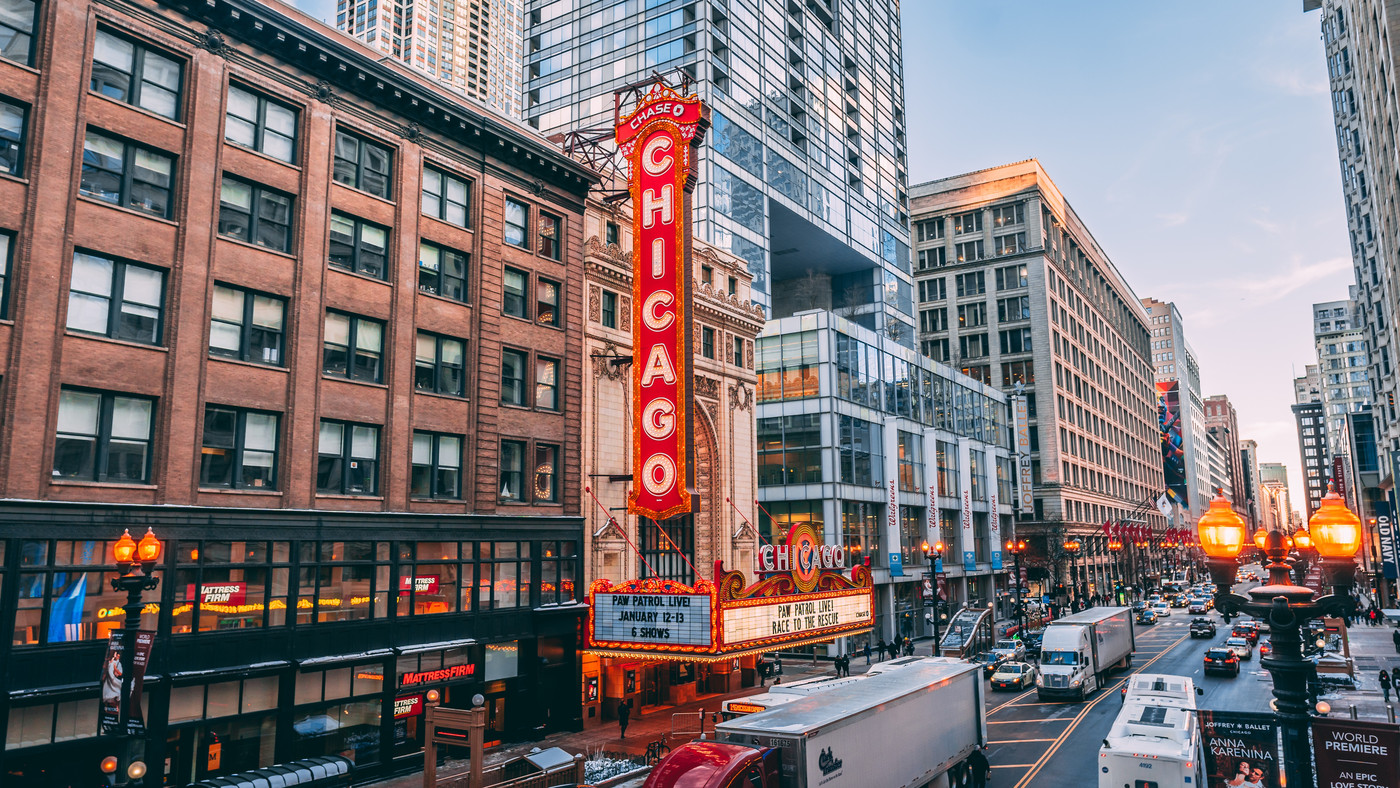 Interesting facts about the USA

Get An International Estimate

Get Your International Estimate Now

Furniture and belongings all safe and secure

Very friendly and helpful. Excellent service, thank you. Furniture and belongings all safe and secure with no concerns.

Where can we improve our removals day experience? A courtesy call a few days before would relieve some stress, just so we were reassured that someone was still coming, as I had to call to confirm

Why did you use us? Met our needs to include storage and re delivery after several weeks

Efficient and considerate to our needs

Efficient and considerate to our needs.

Why did you use us? Because Horsleys weren’t available, based on names known however I would definitely recommend and consider yourselves for the future.

Comments regarding your initial enquiry - Quick and useful in response