If you are moving to South Africa you will be become part of a multi-cultural society with a competitive economy, ‘The Rainbow Nation’ of South Africa is a country which has great potential for future growth.

Home to some of the most picturesque locations in the world, South Africa is a nature lover’s paradise. From the sub-tropical forests of Durban, the flat topped Table Mountain overlooking Cape Town and Port Elizabeth’s stunning beaches which offer plenty of whale watching opportunities, its seductive climate attracts thousands of immigrants.

A rich and diverse culture, South Africa has eleven recognised languages including English, Afrikaans, Tsonga, Zulu and Ndebele and is home to the largest population of European and Asian communities on the continent. In such a rich melting pot of cultures there is somewhere for everyone with Cape Town and Durban in particular offering a high standard of living.

South Africa has become a major player in the automotive and IT industries being the 20th largest consumer of information technology products in the world. It also has three capital cities Cape Town, Pretoria and Bloemfontein and the oldest wine industry outside Europe. 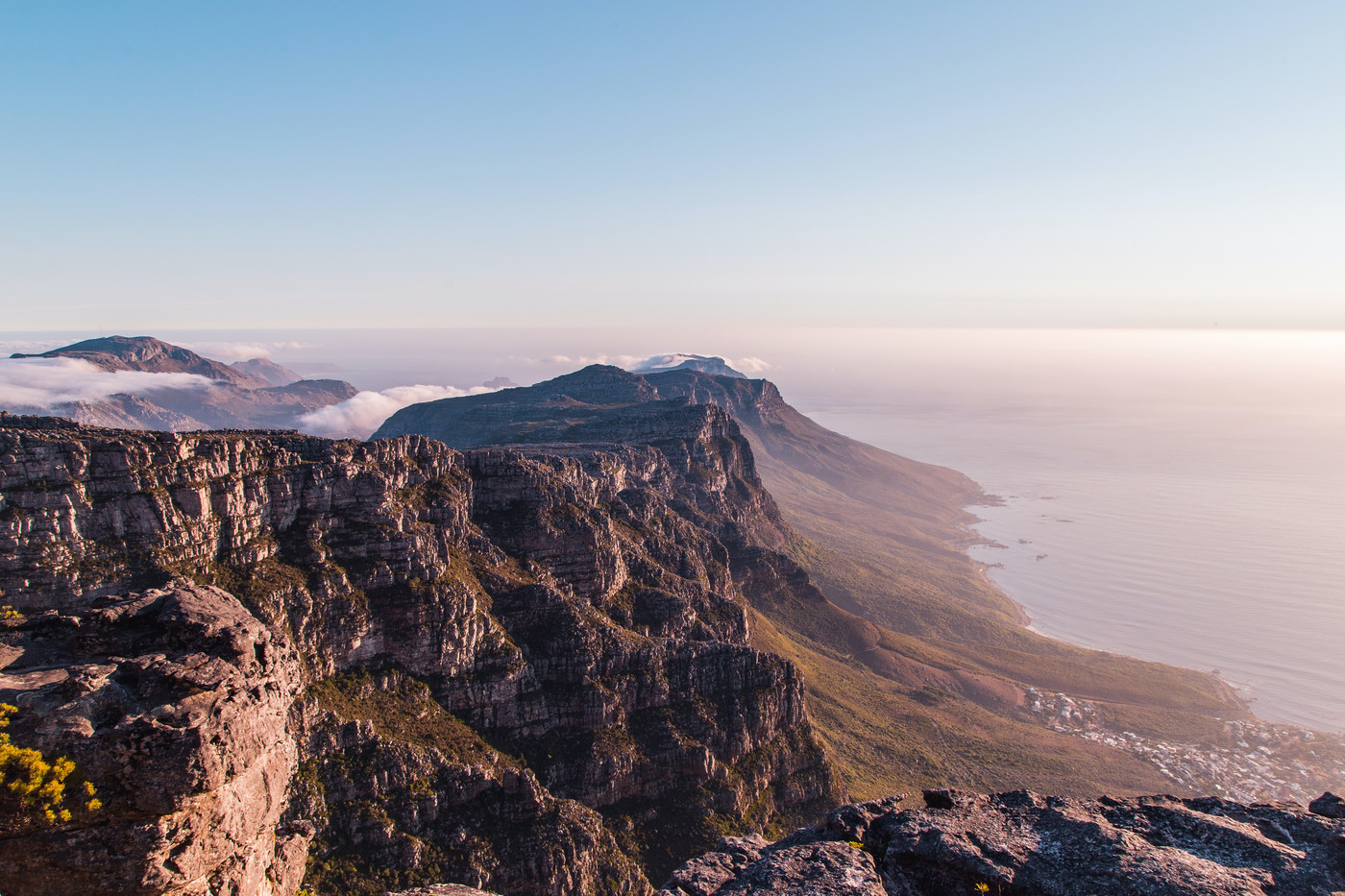 Tailor your move to South Africa to your specific needs

Find out about the main types of visas for South Africa

Prepare in advance to ensure your international move goes smoothly

Get An International Estimate

Get Your International Estimate Now

We were delighted with the move this week and look forward to your team moving us again in the next couple of weeks all being well… Please congratulate your entire team who helped us this week. They were all extremely considerate and consummately professional throughout.

With our very best regards

Efficient and considerate to our needs

Efficient and considerate to our needs.

Why did you use us? Because Horsleys weren’t available, based on names known however I would definitely recommend and consider yourselves for the future.

Comments regarding your initial enquiry - Quick and useful in response