Germany is a federal republic made up of 16 states, each of which has its own constitution, so if you are considering moving to Germany, you will likely have a very different experience from someone who moves to another part of the country. In 1945 after the Second World War, Germany was split into two states, East Germany and West Germany but in 1990 the country was re-unified.

Germany is a land of contrasts with cities offering fashionable restaurants, bars and art galleries where trendy urbanites congregate as well as wonderfully varied countryside studded with fairy-tale castles, dramatic forests and picturesque rivers. It is no coincidence that the Brothers Jakob and Wilhelm Grimm were German. During the 19th century they collected, recorded and published folktales which are still popular the world over. What child or adult has not heard of Snow White or Cinderella?

Germany has plenty of attractions to suit all ages and tastes and to date more than 100,000 UK citizens have made this country their home. As its government plays a key role in Europe and is economically strong, the country provides a very attractive place for the British and other nationalities to live and work.

Berlin is the technological mecca of Europe, offering many employment opportunities in the scientific field as well as the automotive and telecommunications industries. It also a haven for the performing arts with dozens of theatres.

Germany has a reputation for efficiency and cleanliness. Public transport is spotless and runs on time and the network of motorways or autobahns simplify cross country travel.

Germans are friendly and hospitable although they may seem a little formal to British people on first meeting. Don’t use first names until you are invited and especially if you haven’t met someone before. If someone has a title such as Doctor, be sure to use this when addressing them, especially if you've just met them.

Germans take a great pride in working hard and achieving qualifications but they will also take delight in introducing you to German culture.

Although many Germans speak excellent English, they will be particularly pleased if you can speak a little conversational German. 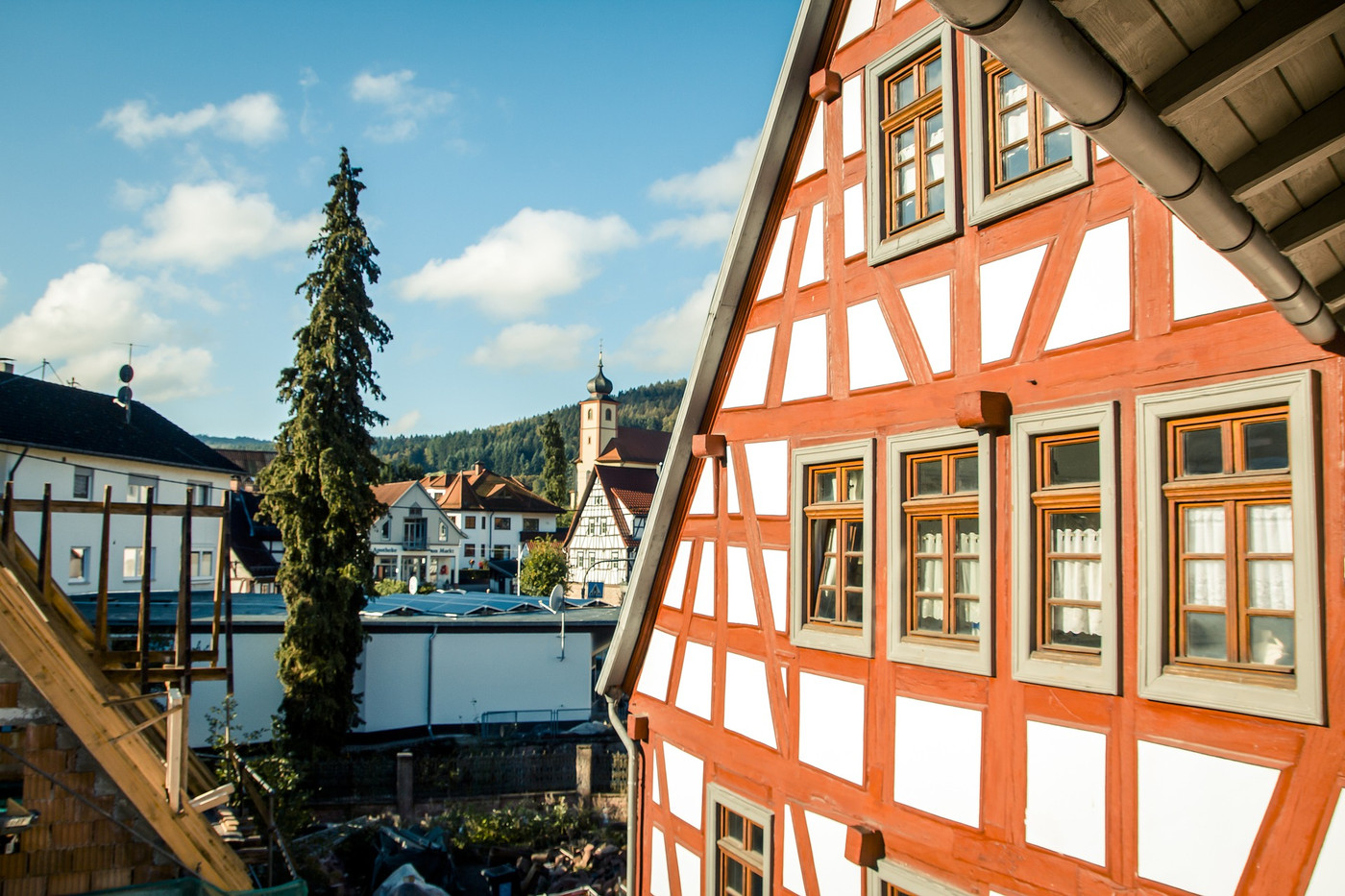 Moving to and Living in Germany

Removals to Germany are straightforward, we're there regularly and know the quirks of performing a removal in Germany.

Whilst moving to Germany is still relatively straightforward post Brexit, we are still finding our feet. Please call us for the very latest advice and guidance.

It is mandatory to register at your local registration office within 7 days of your arrival if you are staying in Germany for more than 3 months. If you move to Rheinland-Pfaltz, you have to register immediately.

Put your name on the post box at your house or apartment otherwise you may not receive your mail.

Living and housing costs in Germany are lower than in the UK, however this will also vary depending on your destination area.

After the economic recession, unemployment levels in Germany have risen however the country still has a large and diverse economy, and there are a wide range of employment opportunities, especially in sectors such as IT, science or engineering. If you want to work in a particular field, you must have the appropriate qualifications. 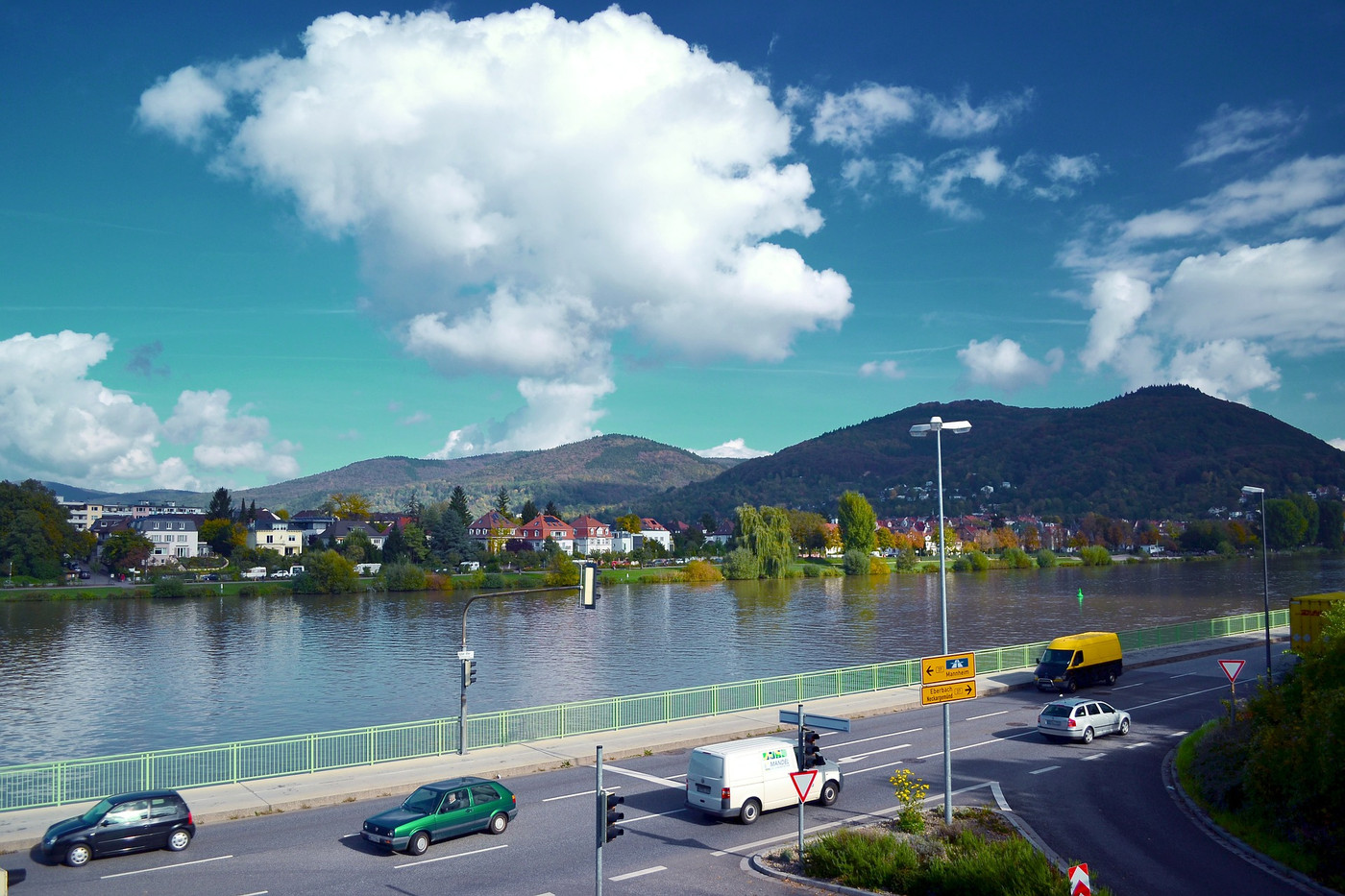 Instantly book
your appointment
for a removal quote 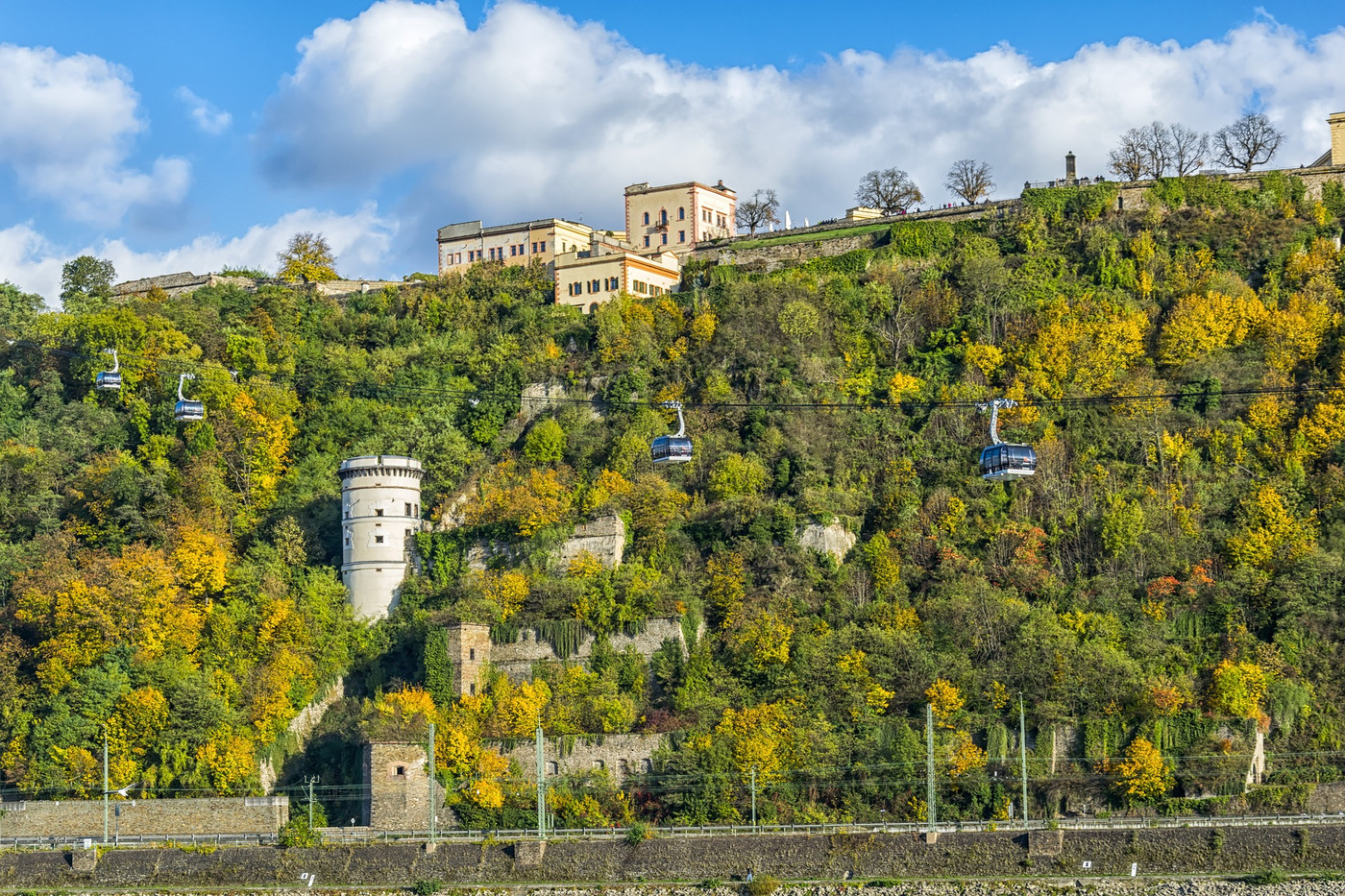 Get A European Estimate

Get Your European Estimate Now

We were delighted with the move this week and look forward to your team moving us again in the next couple of weeks all being well… Please congratulate your entire team who helped us this week. They were all extremely considerate and consummately professional throughout.

With our very best regards

Why did you use us? Company’s reputation